This Mother of Three Got Her “Sexy Back” with Sono Bello

As with most medical professionals, 2020 was a crazy year for Angela. As a full-time nurse and mom, she spent so much of her day caring for other people, she didn’t have time to take care of herself.

Even before the pandemic, fluctuating weight gain was something that Angela had been battling. She would shed pounds through diet and exercise only to have it come right back as soon as she lost focus.

Generally speaking, gaining weight is much easier than losing it for most people. But for some, weight gain happens much more quickly and visibly. They can do all of the right things, but as soon as they take their foot off the gas, all of their hard-won progress evaporates.

For Angela, the stress of being an essential worker and a mother during a global health crisis only amplified her weight fluctuation. So, when 2021 rolled around, Angela resolved to finally invest in her own wellbeing. She decided to get Sono Bello liposuction surgery.

Angela was impressed with the results that she saw Sono Bello patients achieving on social media and TV. She was also comforted by our realistic and transparent approach to liposuction. The surgery is not a magical weight loss solution. It’s about removing fat cells and smoothing out loose skin. We put patients in a position to live healthier, more fulfilling lives by improving the shape of their bodies. Their weight is just one factor among many in this process.

Liposuction is an important step in a person’s self-improvement journey. But it’s not the whole journey. As a medical professional herself, Angela appreciated this grounded, honest messaging.

When the day of Angela’s liposuction consultation arrived, she was, admittedly, a bit nervous. She was feeling self-conscious about her body at the time, and she wasn’t sure what to expect.

However, when she finally met with our team in Austin, Texas, she says that she felt comforted and relieved. “The surgeon really helped me and made me feel like I was being taken care of rather than pressured or sold to. The team was personable and honest. They helped me understand my options, both for the surgery and how to pay for it.”

The original date that Angela had scheduled for her liposuction procedure was February 10th, 2021, but she actually ended up going in early when an open spot became available. She says that she felt mentally and physically prepared. Angela had her upper and lower abs done as well as her waist.

Angela is now several months post-op and says that Sono Bello has had an overwhelmingly positive impact on her life “I FEEL LIKE I GOT MY SEXY BACK!” She exclaimed proudly.

“Overall, I’m a lot more confident. I get my hair and nails done. I actually have fun shopping for clothes. Before Sono Bello, I would just wear yoga pants and a t–shirt. Now, I like to get dressed up.”

When she’s not getting dressed up, Angela and her newly transformed body have been weightlifting, kayaking, and paddleboarding with her husband. Before her operation, Angela would avoid bathing suites at all costs. Now, she’s bought several of them and is planning a beach vacation to Florida with her husband.

The reaction from her family and friends to her liposuction has been nothing but encouraging. Angela’s three daughters and husband have been especially happy for her. This support from her family means a lot to Angela. She says, “I feel pretty again. I feel confident and energetic. I’m a happier mom and a better wife. The operation has helped me inside and out.”

The reaction from Angela’s co-workers and acquaintances has been mostly shocked. They can’t believe how great she looks. This, obviously, is something that we love to hear.

Angela’s advice to anyone considering liposuction surgery is, “Absolutely do it. Call today and request a consultation. Just having the conversation couldn’t hurt. You don’t know what good is going to come out of it. It could be the start of a new journey.” 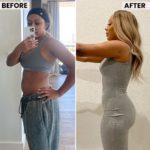 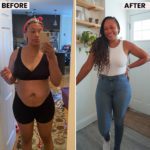 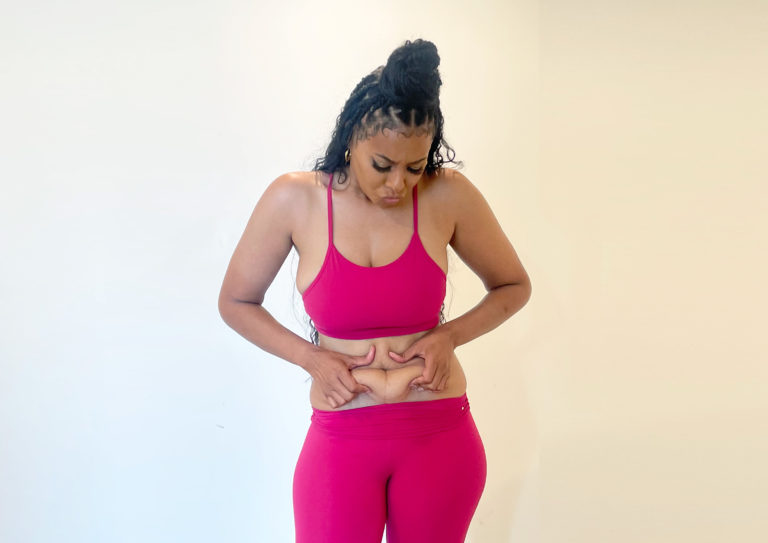